Rapid Prototype refers to the original model that simulates a certain product and is often used in other industries. The prototype in the software development is the early runnable version of the software, and the Rapid Prototype reflects the important characteristics of the final system. So what are the introduction and basic principles of Rapid Prototype? Let's take a look together below. 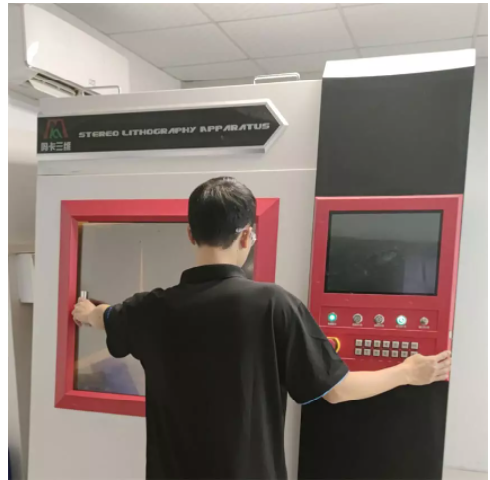 The Rapid Prototype model is also called the prototype model. Rapid Prototype is another form of the incremental model; Rapid Prototype builds a prototype before developing a real system, and gradually completes the development of the entire system based on the prototype. For example, if customers need ATM software, they can design a prototype software that only includes card swiping, password detection, data entry, and receipt printing, and then provide it to customers. Services such as network processing and database access, data emergency, and fault handling are temporarily excluded. The first step of the Rapid Prototype model is to build a Rapid Prototype to realize the interaction between customers or future users and the system. The user or customer evaluates the rapid prototyping and further refines the requirements of the software to be developed. By gradually adjusting Rapid Prototype to meet customer needs, developers can determine what the customer's real needs are; the second step is to develop software products based on customer satisfaction.

The basic principle of Rapid Prototype

TEAM MFG is a rapid manufacturing company focusing on ODM and OEM, started in 2015. We provide a series of rapid manufacturing services such as rapid prototyping services, CNC machining services, injection molding services, and die-casting services to help designers and customers with small batch production needs. In the past 10 years, we have helped more than 1,000 customers successfully bring their products to the market. As our professional service and 99%, accurate delivery makes us the most favored in the customer list. The above is a brief introduction and basic principles about Rapid Prototype. If you are interested in Rapid Prototype, you can contact us and we will provide you with relevant services. Our website is https://www.team-mfg.com/. Looking forward to Your presence, hope to cooperate with you.