How is robotics used in manufacturing?

Industrial robot is a general term for robots used in industrial production. It is an automated machine that can operate automatically through programming or teaching, has multiple joints or multiple degrees of freedom, can make autonomous judgments and decisions about the environment and work objects, and can replace manual labor in various kinds of heavy, tedious or harmful environments. 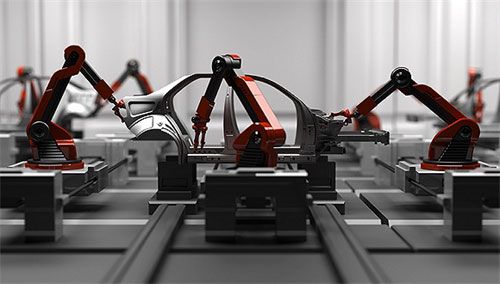 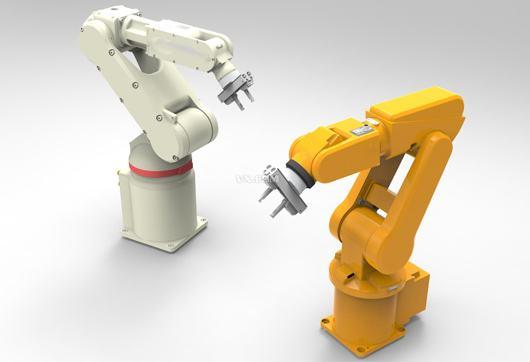 What are the 5 main components of an industrial robotics?

For flexibility, the robotic arm is equipped with a variety of joints that allow it to move in different directions while working. For example, a 6-axis robot arm will have more joints than a 4-axis robot arm. In addition, robotic arms differ in the distances they can reach and the payloads they can handle.

The components of an industrial robot need to be powered to move, because they cannot move on their own. For this reason, components like robotic arms are equipped with motors to facilitate movement. A motor can best be described as an electronic device that has linear and rotary actuators driven by electric, hydraulic or pneumatic energy. They propel and rotate the robot components for movement as the actuators move at high speeds.

Sensors in industrial robots are devices that detect or measure specific parameters and trigger a corresponding response to them. They are built into the structure of industrial robots for safety and control purposes. Safety sensors are used to detect obstacles in order to prevent collisions between industrial robots and other mechanical devices. Control sensors, on the other hand, are used to receive a cue from an external controller, which the robot then executes.

The main components of an industrial robot

The controller plays a very important role and its main focus is the central operating system that controls the working of the parts of the industrial robot. It is programmed using software that enables it to receive, interpret and execute commands. In more advanced industrial robotic devices, the controller can also have stored memory from which it can perform repetitive tasks as it "remembers" how they work.

If you are interested in the use of robotics such as Grippers, Arm components, Housings and fixtures, Networking technology. Our official website is https://www.team-mfg.com/. You can communicate with us on the website. We look forward to serving you.

TEAM MFG is a rapid manufacturing company who specializes in ODM and OEM starts in 2015.